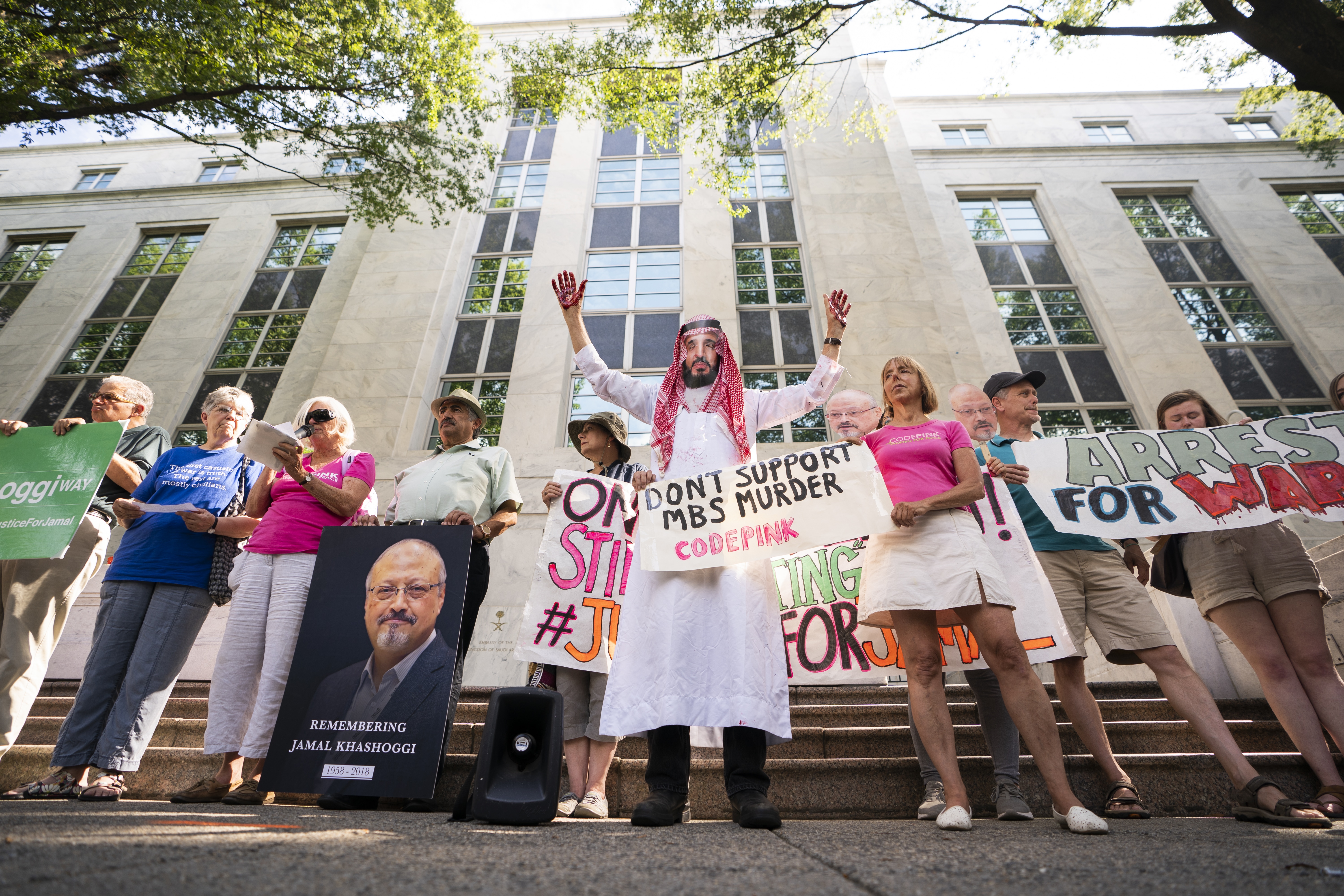 The International Federation of Journalists said on 9 December that far fewer journalists are being killed this year compared to last year.

The IFJ represents 600,000 media professionals from across the world. The group announced that 49 journalists have been killed so far this year, down from last year’s 95. This year’s countries with the most on-the-job slayings are Mexico with 10, the Asia Pacific region with 12, and Africa, 9.

It, however, warned that the number is not the result of steps taken by governments to protect journalists. The reason is instead, lack of protection for journalists, that made them afraid to go to dangerous areas. The group also warned that now, the public is much less informed.

“Although we welcome the fewer losses of lives that we have recorded, we mourn the fact that these conflicts are no longer properly covered by professionals”, said Ernest Sagaga, the IFJ’s head of human rights, adding that “due to the extreme violence, many journalists are now reluctant to go to these conflict areas. So that would explain the drastic reduction that we have seen during 2019″.