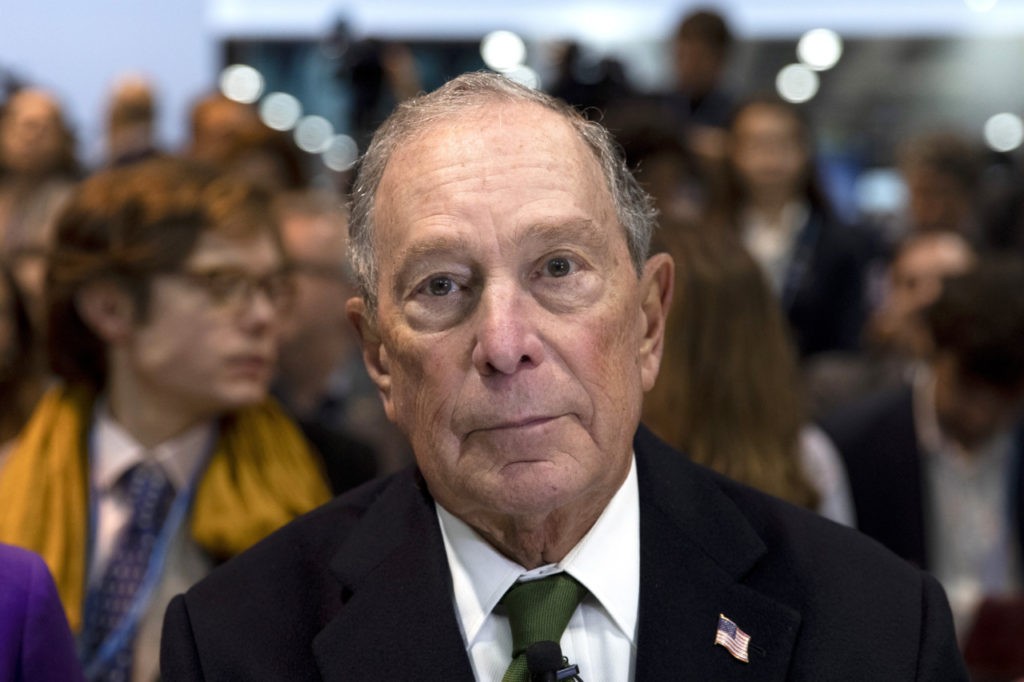 A Monmouth University poll released Tuesday found voters react to Bloomberg twice as negatively than they do positively — 54 percent unfavorable and 26 percent favorable — signaling that it will take more than multi-million-dollar ad buys to win over the electorate.

“Bloomberg said he got into this race because he wants to defeat Trump, but his campaign kicks off with even lower ratings than the incumbent,” Monmouth polling director Patrick Murray said in a statement.

“That is not the most auspicious start, but views of Bloomberg are not as deeply held as they are for Trump, so he has room to shift those opinions,” he added.

The Monmouth University poll was conducted between December 4-8 with 903 adult respondents. 838 were registered voters and 384 of them were either Democrats or liberal independent voters. The poll has a margin of error of plus or minus 3.4 percentage points.

The Monmouth University poll is not the first survey showing the billionaire has a long road to travel to boost his likeability.

The most recent Economist-YouGov poll shows 22 percent of adults held favorable views of Bloomberg, while 47 percent were unfavorable and 31 percent said they were unsure.