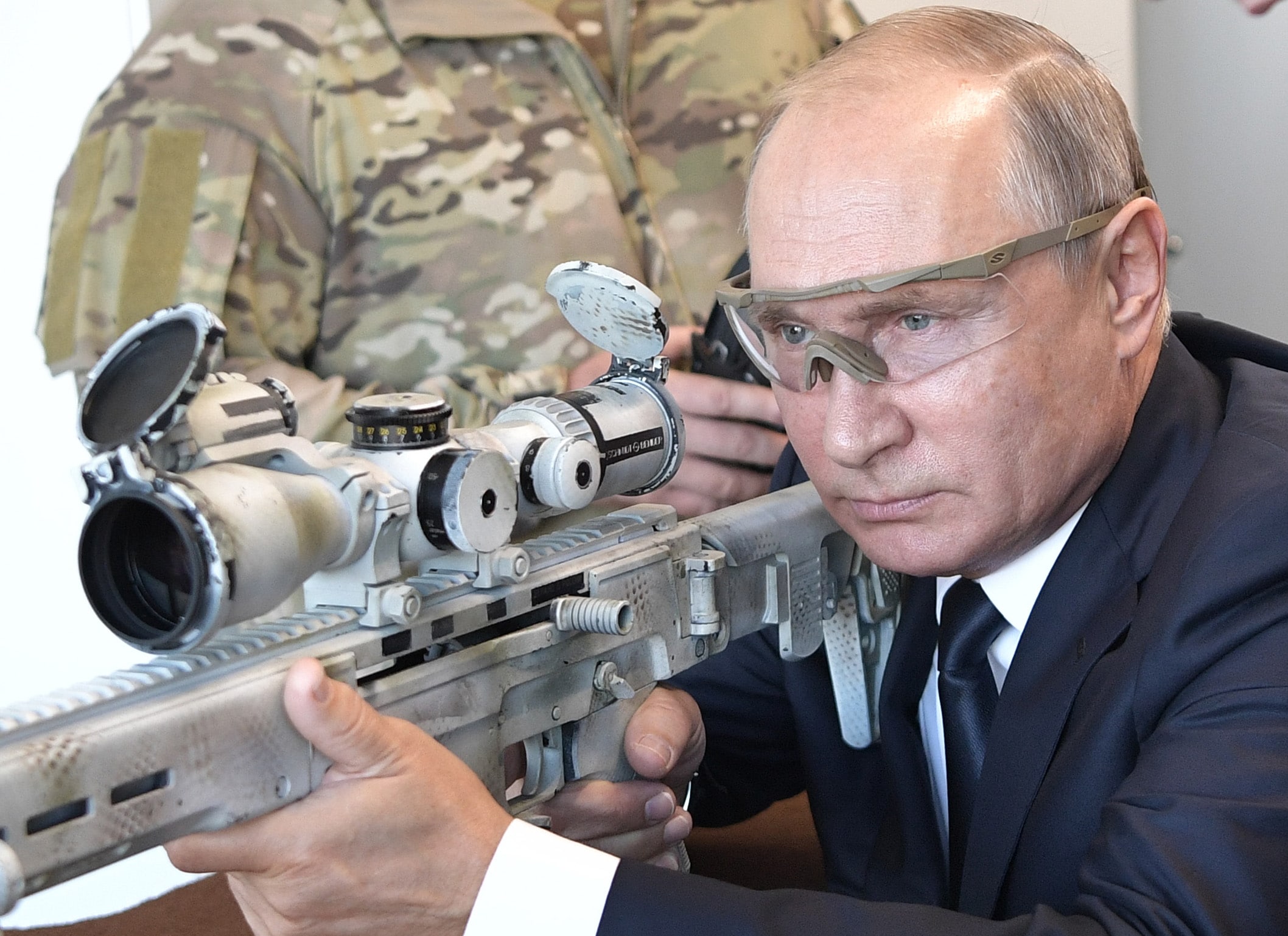 “Despite sanctions and unfair competition, Russia’s position in the global arms market is getting stronger,” Putin said at a meeting of the Russian Commission on military-technical cooperation with foreign countries.

Putin added that the country has promoted the sales of Russian weapons by organising international military exhibitions, that led to the signing of contracts worthy some $559 million.

He also stressed that, when exporting arms, Russia is prioritising its traditional partners, such as the members of the Collective Security Treaty Organization, the Commonwealth of Independent States, and countries in Africa.

One of this Russia’s arms sales abroad this year was Turkey’s recent purchase of two batteries of Russia’s most advanced long-range anti-aircraft missile system, S-400. The move has angered the United States, who expelled its NATO ally from its fifth-generation F-35 fighter jet program.