Woman, 35, is charged with assault after ‘heated’ fight over gravy spills into car park at Toby Carvery

By Sophie Tanno For Mailonline

A woman was arrested after a fight over gravy broke out at a Toby Carvery restaurant.

Police were called to the chain restaurant in Corbetts Lane, Caerphilly, at around 4.20pm on Wednesday after an altercation between two women.

A witness said the two women, who were both in their 30s, began exchanging words at the gravy station section of the restaurant over queue jumping, before a fully fledged argument broke out. 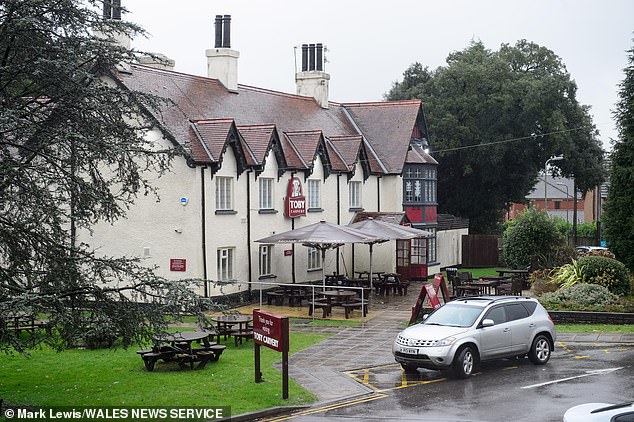 It was claimed the pair, who were from two different Christmas parties, had to be separated by their partners.

However the fight became physical and escalated into the restaurant’s car park.

A spokeswoman from Gwent Police said: ‘We were called at around 4.20pm last night, Wednesday, December 11, to reports of a fight between two women.

‘Officers attended and a 35-year-old woman from the Pwllypant area was arrested and has been charged with assault.’

A witness told The Sun: ‘It was all very festive and then it all got very heated as the pair were at the gravy station. 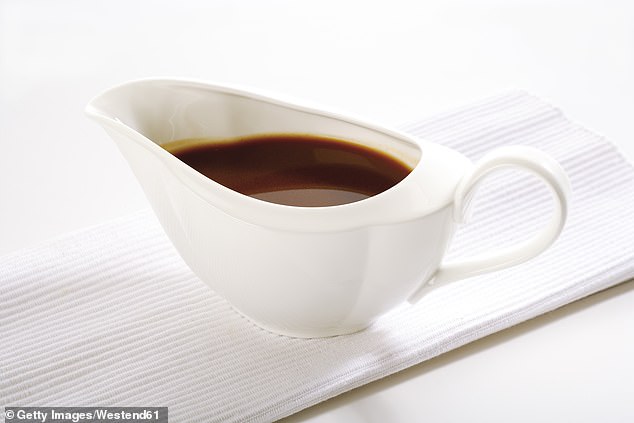 A witness said the two women, who were both in their 30s, began exchanging words at the gravy station section of the restaurant over queue jumping, before a fully fledged argument broke out (stock image)

‘It was about jumping the queue at the carvery. People had clearly had a drink or two.

‘It was a proper shouting match. Their men took them away but then it all flared up again.

‘The pair were ushered outside into the car park where there was lot of pushing and shoving.’

Mitchells and Butlers, which owns Toby Carvery, has been approached for comment.